USC pitcher Braden Webb on his dominant outing at Vanderbilt

The emergence of Braden Webb has helped transform South Carolina from a team with potential to a team to be reckoned with.

Gamecocks coach Chad Holbrook had high hopes for the freshman entering the season, but it was impossible to know how well the Oklahoma product would perform after undergoing Tommy John surgery in 2014 and not pitching in a game for nearly two years.

Webb earned a spot in USC’s weekend rotation and showed promise early despite command issues. He has gone from showing promise to being dominant over the past two outings.

Since allowing two runs in the first inning at Ole Miss, he has pitched 15 2/3 innings and racked up 25 strikeouts while allowing one run and five hits.

“I’m proud of him. He’s grown up. He’s growing up right under our eyes, and it’s kind of neat to see,” Holbrook said. “Did I think he was capable of being a weekend starter in the SEC? Yeah. Did I think he could be a Friday night guy? Yeah. This kid was one of the top three or four right-handed pitchers in the country in his high school class. He’s special. When he’s good and when he’s on and he’s healthy, he’s special.”

Webb struck out 14 batters and earned the victory at No. 8 Ole Miss, then followed that up by pitching eight shutout innings and allowing two hits with 11 strikeouts in a 4-0 win over No. 3 Vanderbilt this past weekend.

Commodores coach Tim Corbin was blown away by what he saw.

“Guys don’t do that to an SEC team,” Corbin said. “The kid had a lot of voltage in his arm with the fastball, and to me it was a kid that had no fear of the hitter. He had a great mentality for pitching.”

As good as Webb has been his past two outings, he still believes he can pitch better.

Webb said every outing he feels more comfortable, and believes he’s close to putting it all together.

“I still have a lot of stuff to work on,” he said. “I’m still working on my location, and I feel each time I go out, I’m getting better and better at it. I’m just a freshman. I’m still trying to learn.”

“That’s as good as it gets,” Corbin said. “I went home last night after facing Webb and said, ‘I might not coach very much longer with pitching staffs like this that we’re facing.’” 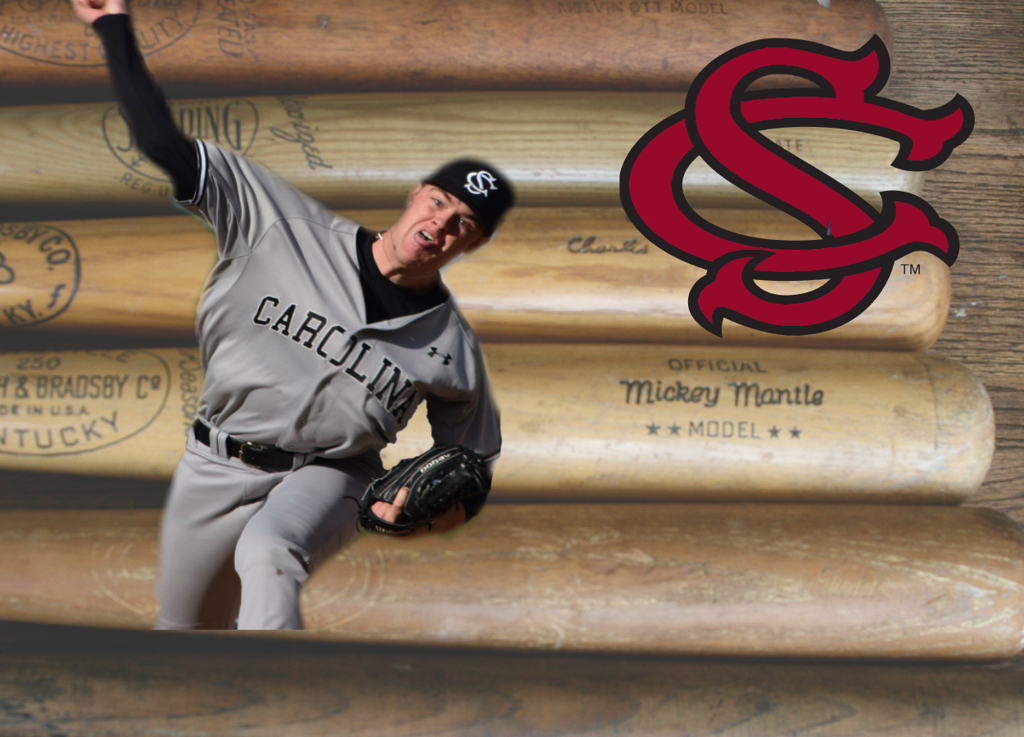